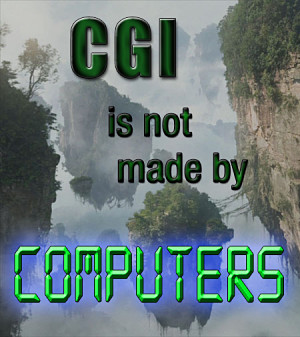 Abby Goldsmith is a video game industry veteran, with credits on more than twenty games for Nintendo DS and Wii, PlayStation2, and mobile platforms.  She earned a BFA in Film & Animation from the California Institute of the Arts, where artists train for careers in digital effects, graduating to work for studios such as Blizzard or Pixar. You can find her on Twitter and Facebook.

CGI Is Not Made by Computers

As a 3D animator, I cringe every time an author assumes that a small team of programmers can create elaborate virtual worlds or immersive illusions. This assumption is completely divorced from reality.

Computer generated imagery is a misnomer. CGI, or visual FX, are 100% generated by human artists. Always have been, and always will be–unless computers surpass the technological singularity. The impressive visuals in Hollywood films and video games are not created by programs. Programmers wrote the software tools–Adobe Photoshop, for instance–but the actual visuals are created by hundreds of artists working for several years. Those artists have traditional training in painting, sculpture, or animation. They’re often underpaid and overworked. Most have aspired all their lives to work in games or film. 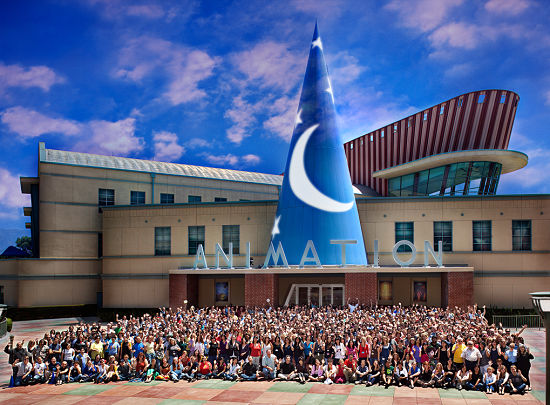 During the Early Renaissance in Italy, artists such as Botticelli and Donatello pioneered new realism techniques, imbuing their art with dimensions of reality. The iconic art of the Middle Ages passed out of fashion as Da Vinci and Michelangelo competed for large scope projects to impress the mass audiences of their day. 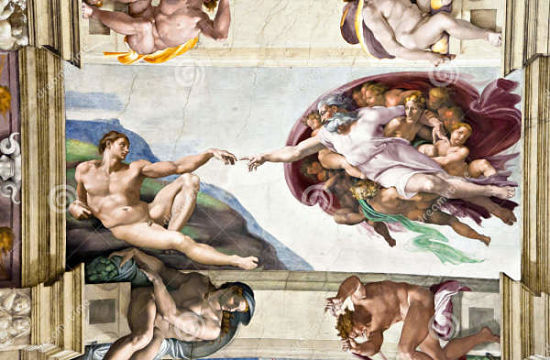 Ceiling of the Sistine Chapel

A Renaissance-era visitor to the Sistine Chapel might well imagine that the artist used uncommon paints and special paintbrushes, or that he channeled God while painting. We seem to be undergoing a similar era now. Visually spectacular games such as “Skyrim” and films such as “Lord of the Rings” look too authentic to have been created by human hands. Those backgrounds and creatures are more detailed than anything painted on a canvas. So audiences, unaware of high-end artist training grounds such as the Gnomon Workshop, assume there must be a secret ingredient.

They attribute the hyper-realistic otherworldly scenery to “computers.” 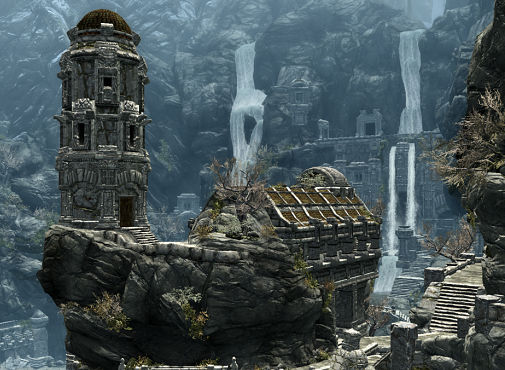 When non-industry people ask about my job, they seem flummoxed. They resort to saying, “Um, so you draw on a computer?” I give up and say, “Pretty much,” but I’m wary, because they probably imagine something alien to what I actually do. 3D animation has more in common with sculpture and puppeteer work than painting. When you see Spider-Man swinging between skyscrapers, or King Kong roaring in chains, you can bet that a 3D animator made those characters move in a realistically convincing way. 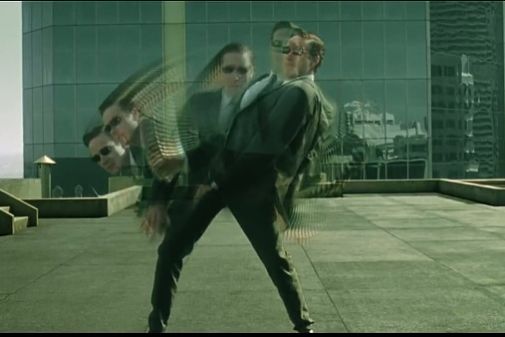 The otherworldly backgrounds in films are, indeed, painted with a blend of photography, digital enhancements, and traditional painting techniques taught for generations. Costumed actors and sets are then composited onto the background. It’s called digital matte painting. 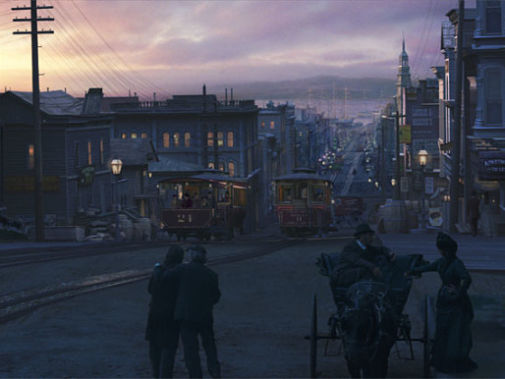 Computer code lacks an imagination. Code can generate graphics based on data, but such generated imagery will look nothing like live action footage. Code cannot visualize spaceships or dragons. Code can simulate aspects of visual elements, such as lighting and fur and physics . . . but software cannot put together the whole shebang and create something from it. That’s up to human artists with creative minds.

So it will remain. Unless computers pass the singularity. 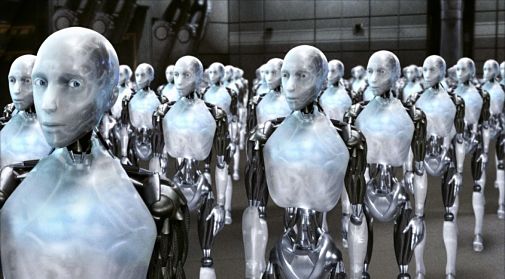 If you write about virtual reality or immersive entertainment, please remember that every element in your digital world must have been sculpted or painted by human artists. Hyper-realistic visuals require a massive team and years of hard work. Only the final render looks like magic.