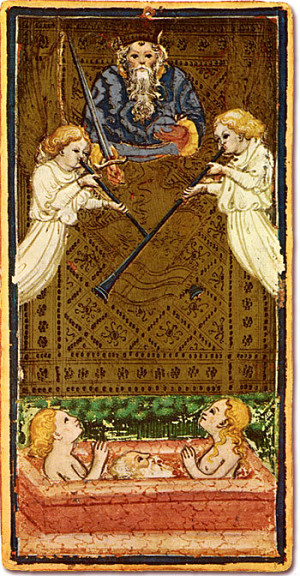 Tarot cards have been around since the 15th century, when they were used for playing a variety of card games in Europe. The oldest surviving tarot — the Visconti-Sforza tarot deck — were commissioned by the Duke of Milan in the middle of the 1400’s. There’s a fantastic video about them produced by the Morgan Library & Museum. Most of us associate tarot with the occult practice of divination, which wouldn’t arise for another few hundred years.

Fast forward to 2008, I decided to really go for the whole fiction-writing thing. I did that by taking an evening class at the university where I worked. Every student wrote a story that the class peer critiqued. Naturally, I wrote a fantasy story. It was about a guy trying to protect his family’s lands from a pillaging army, told from the point of view of his manservant who’s more focused on getting the man out alive.

It was very bad. With help from my classmates, I made it a little better. It was a first story, meant to be a learning exercise and nothing more (like first books). As I wrote other stories, one consistent bit of feedback I heard was that they felt like pieces of something larger.

So I started writing novels and I seemed to be better at the long form. Even so, I still dabbled in the occasional short story. And I also kept going back to that first story. I even thought about submitting it to a themed anthology edited by Rhonda Parrish. But I chickened out. Rhonda continued editing unique themed anthologies, each one more interesting than the next. I finally managed to get a story into one of them — “Above the Silver Sky” which was published in Equus (still one of my cherished accomplishments as a writer).

Because of that, I landed myself in Rhonda’s address book and later learned that she was looking for stories for a new passion project: an anthology inspired by the cards of the Major Arcana. So I sent her that story that I first wrote 13 years ago and had been coming back to ever since. Imagine my surprise and delight when she said she wanted it for her passion project, which was published this week. 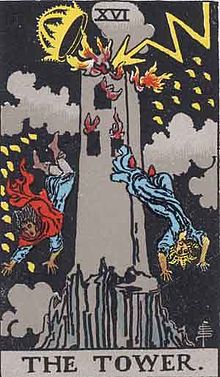 ARCANA, edited by Rhonda Parrish and illustrated by Marge Simon, is a collection of 22 stories. Each one represents one of the Major Arcana — the “greater secrets” trump cards of a classic tarot deck. My story “Rooks” is The Tower, the 16th trump card, representing misery, distress, indigence, adversity, calamity, disgrace, deception, ruin. It is a card in particular of unforeseen catastrophe.”

The Stories of Arcana

Here is the full list of stories of the Arcana:

THE FOOL
“Finders and Keepers, Its and Not-Its” by J.G. Formato

PRIESTESS – Secrets, mystery, the future as yet unrevealed
“Larkspur and Henbane” by Sara Cleto and Brittany Warman

SUN – Happiness and contentment, vitality
“The Words of the Sun” by Sarena Ulibarri 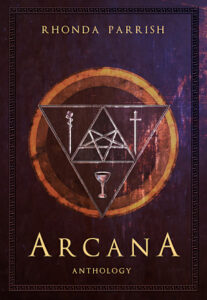 Where to Find Arcana